#IronSarah has Qualified to Compete at Ironman Kona 2018

It’s official!! As a result of my performance at #IM703SantaRosa, I punched my ticket to the @ironmantri World Championships in Kona! Huge thanks to my team for all the support on this #Ironman journey. 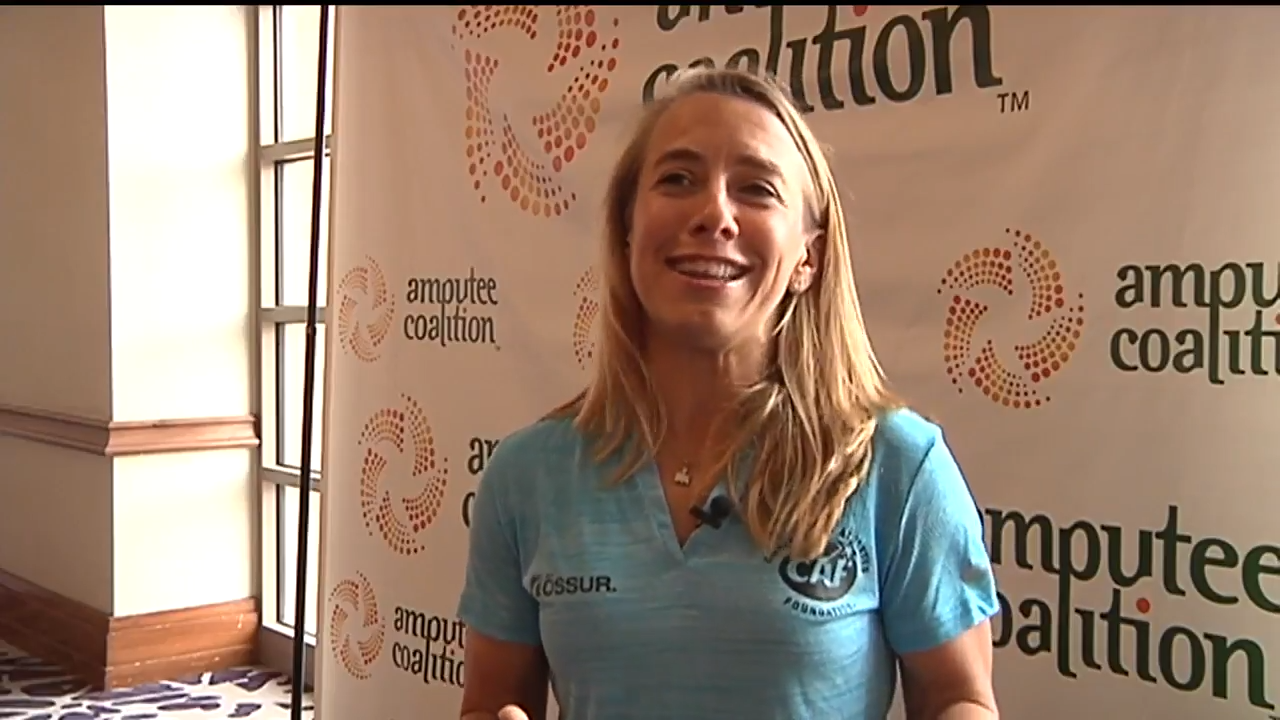 Sarah was featured on News 4 Tucson KVOA-TV story on the 2018 National Conference of the Amputee Coalition in Tuscon this year.

Sarah shares her inspirational story and demonstrated a new Nike FlyEase shoe that she helped design which has a zipper on the heel to make it easier to take on and off. 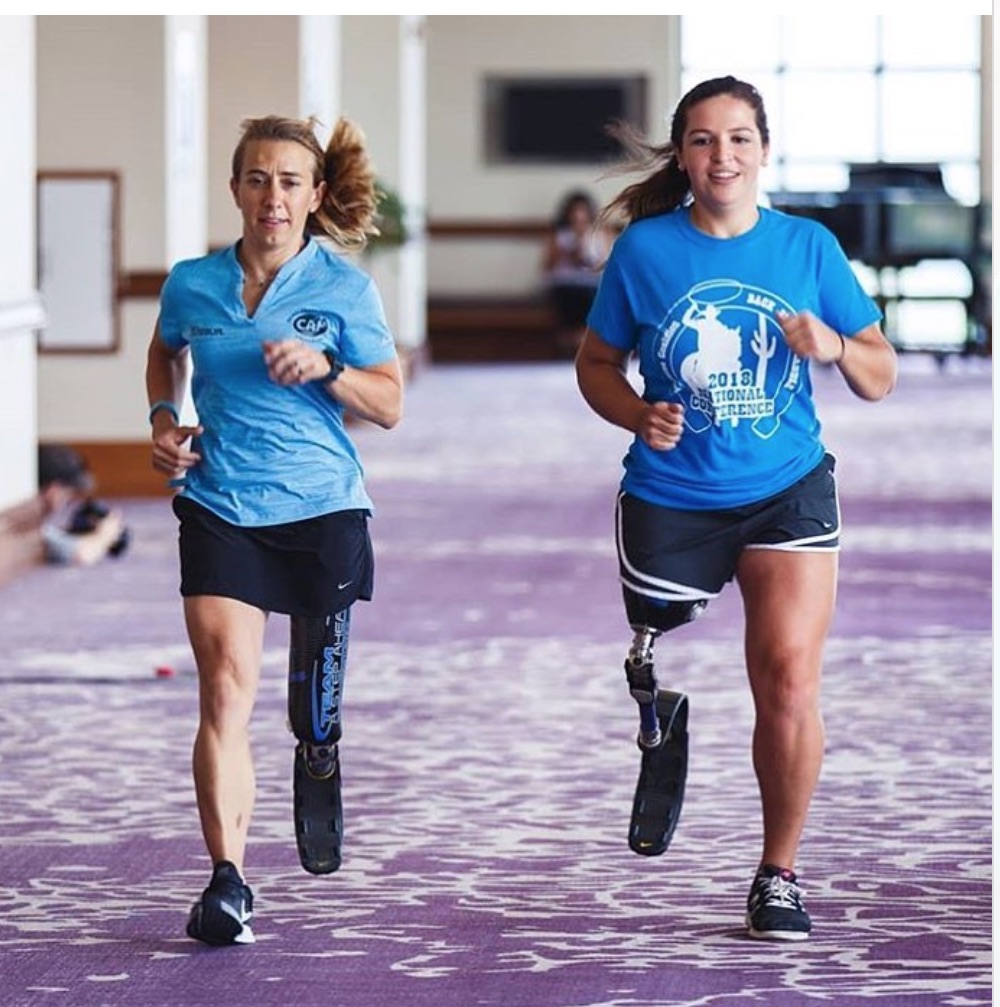 I attended this year’s National Amputee Coalition Conference in Tucson and can be seen here coaching at the Össur running and mobility clinic.

A photo of me and my friend Alexandra Capellini who I had the honor of coaching the Össur running & mobility clinic at the Amputee Coalition conference last weekend in Arizona. Alexandra received her Össur FlexRun foot through a grant from the California Challenged Athletes Foundation.