Nike launched a new ad last week with the tagline “If they think your dreams are crazy, show them what crazy dreams can do” #justdoit. Sarah is featured in the opening shot demonstrating all kinds of emotions surface in the world of competitive sports for women as well as men. The ad also features superb, celebrated and inspiring athletes including… Read the entire post 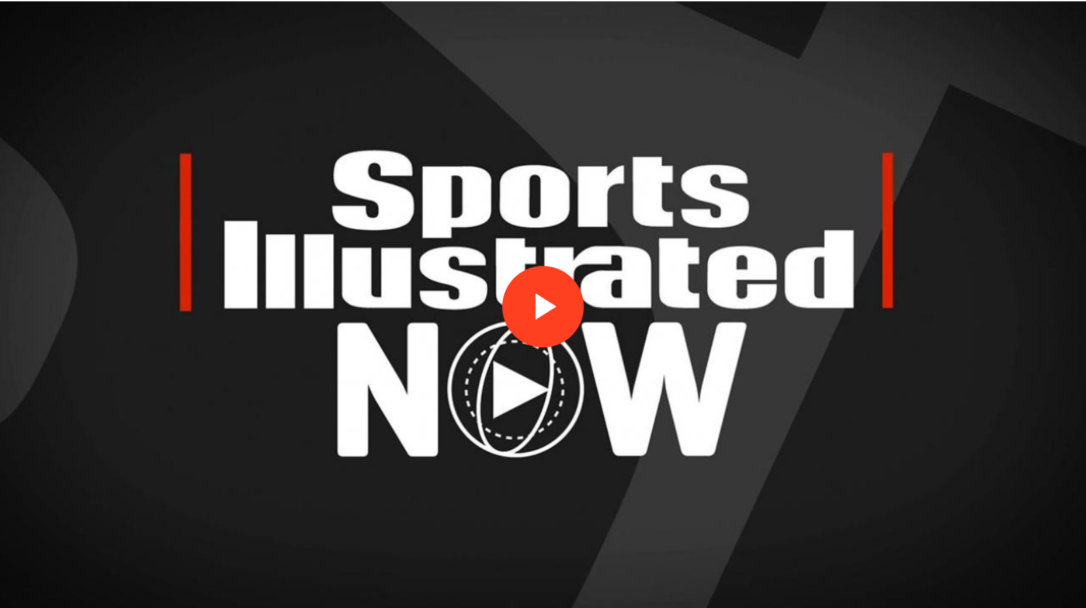 Sarah was a recent guest on the show Sports Illustrated Now, interviewed by Rob Lundberg. She talks about who originally inspired her to attempt an Ironman despite not knowing how to swim or ride a bike at the time. She talks about how we are adaptable as human beings and how prosthetic advances have helped her achieve her goals. She… Read the entire post 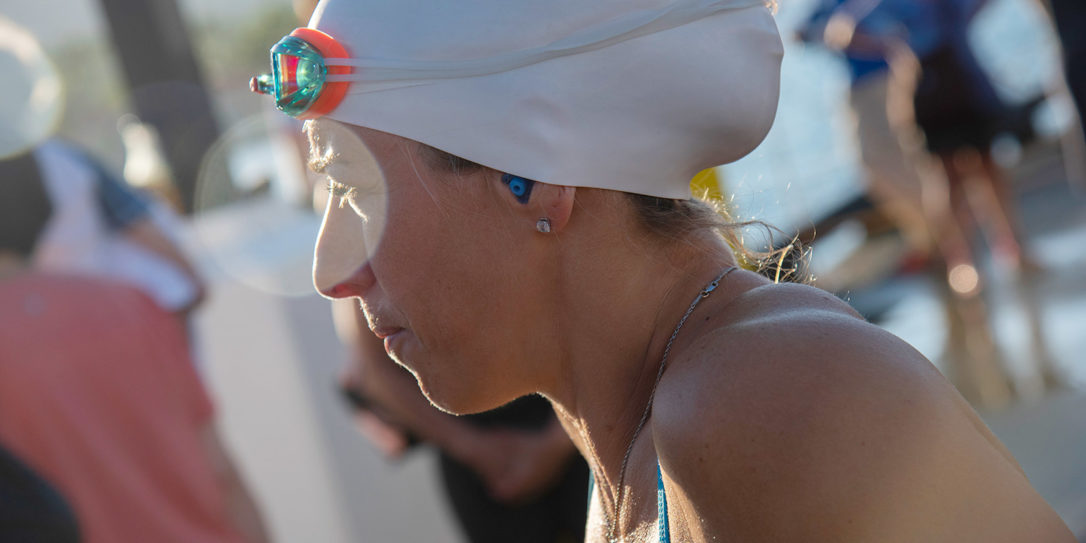 ESPN followed along with Iron Sarah, Sarah Reinertsen, before, during and after this year’s 2018 Kona Ironman World Championship race, covering the event as a life in the week of an Ironman competitor, one who happens to be competing with a prosthetic leg. The story and photos provide glimpses into why it takes an iron will and in Sarah’s case… Read the entire post