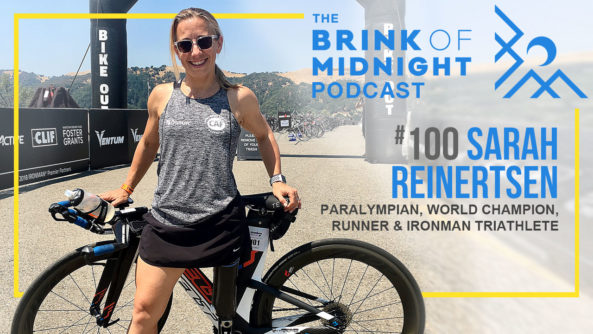 Recently, Sarah was interviewed on the 100th episode of the Brink of Midnight Podcast with host John Brenkus, a six-time Emmy Award-winning host and NYT Best-selling author.

Through the Brink of Midnight podcasts, John explores the moments that each guest credits with changing their lives forever. The moment that pushed them in an unexpected direction, shaping the experiences that followed and molding them into the people who they are today.

Listen to the podcast:


As highlighted by the show Sarah’s list of “firsts” are many:

This site uses Akismet to reduce spam. Learn how your comment data is processed.